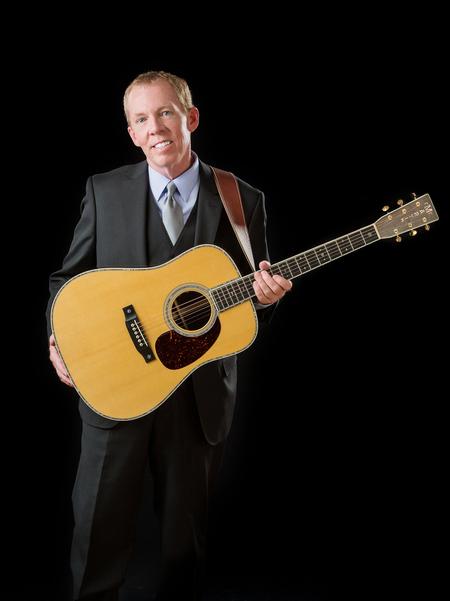 Chris Bradley is a journeyman guitarist and singer who has enjoyed a long career performing both as a solo artist and in collaboration with other musicians.

A native of Central Illinois, Chris has spent his life on a musical journey which has included forays into rock, blues, country, folk, and jazz. Throughout his career, Chris has been fascinated with the craft of songwriting, and has consistently sought out great material, regardless of genre. Having a literary background, he is particularly drawn to the lyrical power of the greatest songs. In Chris’s view, rich language paired with a beautiful melody forms an irresistible combination.

Chris is a devotee of the conversational singing style of which Frank Sinatra was the master. He believes that the greatest of songs tell a powerful story, paint a vivid picture, or convey the deepest of human emotions, and that the singer’s delivery must be honest, personal, and intimate.

Chris’s love for the guitar began at a very early age. An accomplished flat-picker and fingerstyle player, he is a devoted student of the instrument and a thoughtful and skilled accompanist.